These are some systems we use to support the visualization requirements of Clemson University staff, faculty, and students.

We have acquired several of the newly released VR headsets in Barre 2004 Lab:

We have several 3D visualization/VR workstations in Barre 2004 Lab, with high-end Nvidia graphics card (GeForce GTX 1080 and Quadro K5000 running Windows 7/8/10 and Ubuntu 14.04. With these high powered specifications, the workstations provide a useful platform for many visualization and virtual reality applications, inlcuding ARCGis, VRUI VR Toolkit, Unity, and much more. These applications interface with many displays and camera technologies to create an immersive visualization experience. 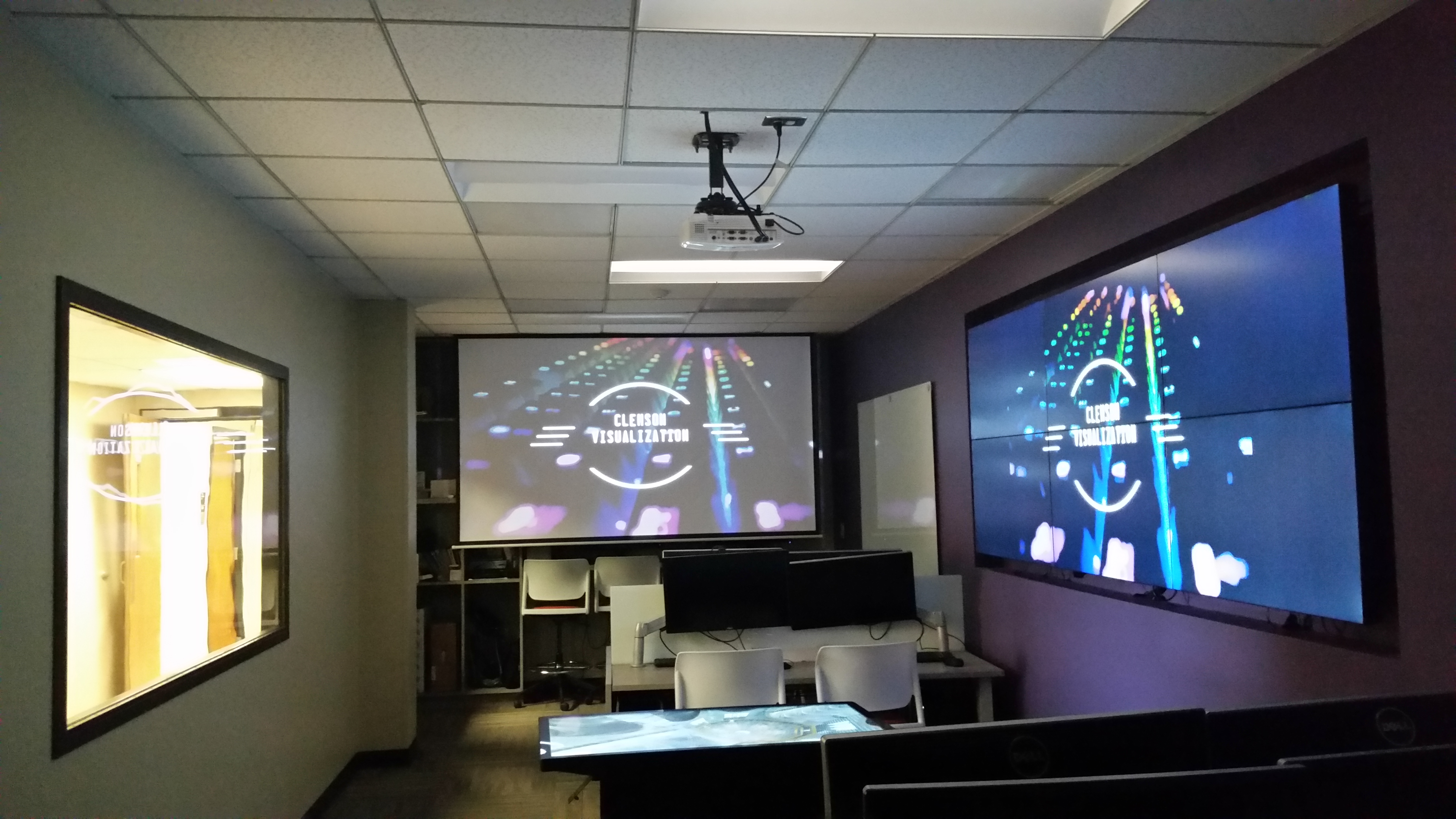 The Palmetto Cluster currently consists of 1,978 compute nodes (20,728 cores) and 598 NVIDIA Tesla GPU accelerators (4 different models: M2070, M2075, K20, K40). It is currently ranked #4 among research clusters in academia. You can read more here about specifications and obtaining an account for use.

The Oculus Rift is a virtual reality headset that can be used with a variety of immersive software. ClemsonViz currently owns two of the developer versions of the headset that are interfaced with LidarViewer, Unity 3D, and other visualization applications. Oculus has many features, including an OLED screen with a resolution of 960 x 1080 per eye, a 100 degree field of view, and a refresh rate of up to 75 Hz. The development kit uses a gyroscope, accelerometer, and magnetometer to track movement and utilizes an external near-infared and CMOS sensor to track absolute position in space. These specifications allow developers to create more life-like and realistic visualization demonstrations. 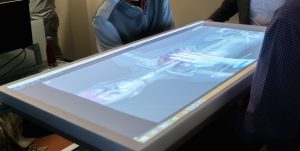 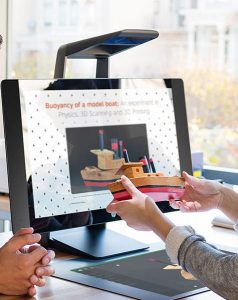 We provide support and expertise for the Clemson University VR club. The VR club hosts an Immersive Space in the WFIC 308, which features a variety of virtual and augmented reality headsets to help students, faculty and researches develop projects for VR.